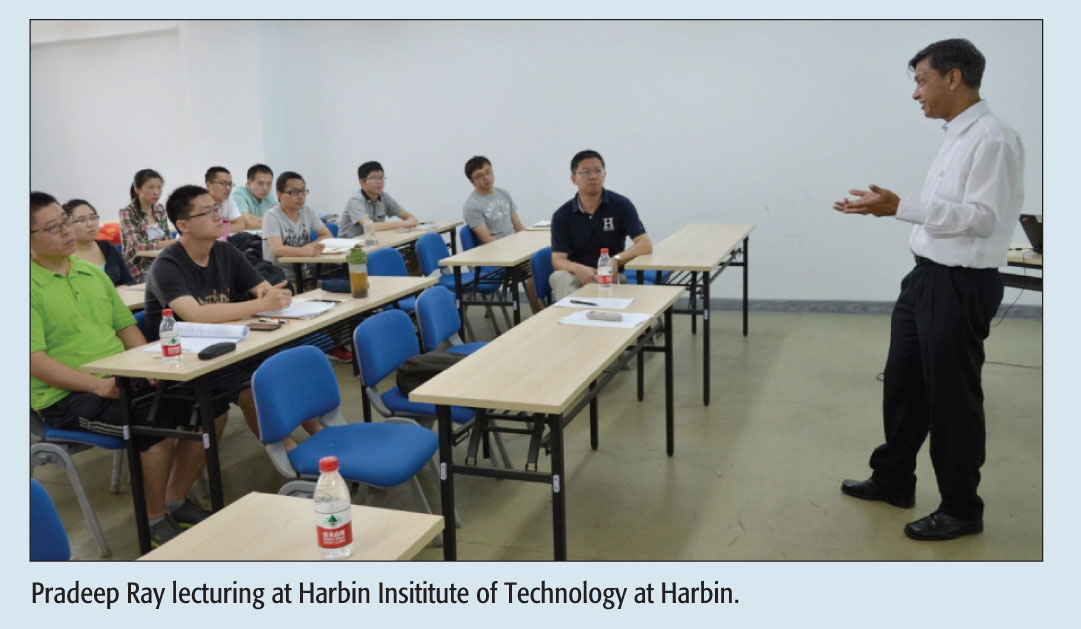 I have been serving IEEE, particularly ComSoc, for more than 20 years as an author, a reviewer, an editor, a conference organizer, and a TC Chair, but this is my first time serving as a ComSoc Distinguished Lecturer (DL), for the term 2014-2015. I made my Distinguished Lecture Tour (DLT) to China during this past summer (22 June – 6 July). Before this I delivered a DL in 2014 in India, Bangladesh, UAE, and the Philippines. It was indeed a fantastic experience. I shared my research findings with our IEEE members, and also got to know more researchers to support multi-disciplinary collaboration across the engineering, public health, and business sectors, and enrich my understanding of local cultures. 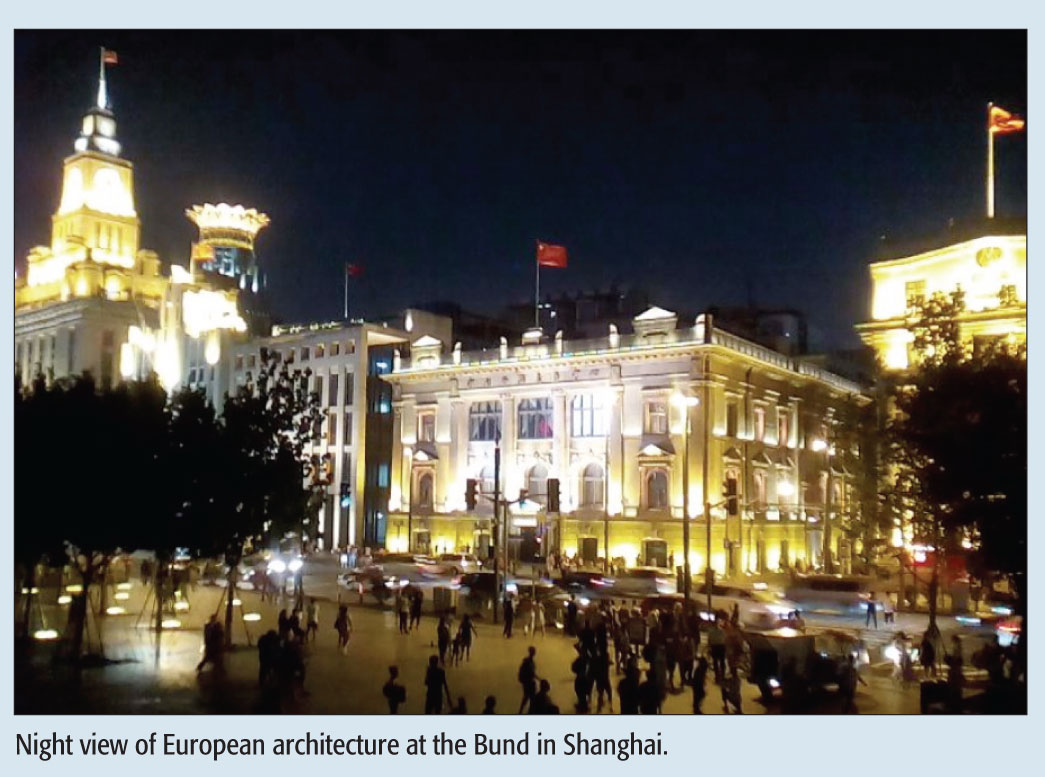 I prepared a list of lectures on various aspects of eHealth and telemedicine, including talks on “Cooperative Service Management in Healthcare Sector: Emerging Trends and Future Challenges”, and “Towards an Intelligent and Ubiquitous Healthcare Infrastructure”. These talks were delivered at the IEEE Chapters in Beijing, Xian, Harbin, and Shanghai. The hosting chapters provided me with the necessary logistic arrangements, i.e. accommodations, local transportation, English speaking guides (essential in China), and meals, as required during the DLT program. My first lecture was in Beijing, which was hosted at the Beijing University of Post and Telecommunications (BUPT) on June 22, that happened to be a public holiday. In spite of its being a public holiday, there were approximately a dozen attendees during my talk. Most of them were Ph.D. students or researchers (some from overseas). It seemed that most of the attendees did not have much background in this emerging area of communications, although they were quite interested, based on their questions. After the talk at BUPT, the host took me to the Beijing West railway station, from where I took the overnight train to Xian. I was able to visit the Great Wall and the Summer Palace in Beijing on Sunday 21 June.

Xidian University in Xian was the host of my second talk on 24 June. They also provided me with pick-up arrangements from the Xian Railway Station on 23 June and took us to the Xian Airport on 25 June for the trip to Tianjin, where we spent the weekend before travelling to Harbin. This talk was longer, as requested by the hosts, and it seemed this group, led by Prof. Gang Yang, were already working on telemedicine. There were approximately 20 attendees, and we had a long discussion with the team of Prof. Gang Yang after my talk on 24 June. I was most impressed with the historical sites that have been preserved the 5000 years of Chinese history in Xian, which was the capital of 13 dynasties out of the 19 in Chinese history. The most prominent museum (the largest on-site archeological museum in the world) is the Terracotta warriors, which features full size colored statues of different divisions of armed forces built to protect the soul of the buried emperor. These statues were buried in 600 pits in that area. Only three of them have been excavated so far. The rest have not been touched because the statues lose color as soon as they come in contact with the outside atmosphere. Xian was considered the safest capital in China, as it is surrounded by mountains on three sides and the ferocious yellow river on the fourth side. This city has been the home of many Chinese intellectuals and politicians, including Chairman Mao Tse Tung.

My lecture in Harbin was conducted at Harbin Institute of Technology (HIT). The Chapter arranged to meet me at Harbin station on 29 June and take me to the Harbin airport on 5 July. It seemed that a number of schools of HIT were interested in multi-disciplinary research in eHealth, and hence I met with more than 50 people at different times during my week-long stay there. Prof. Weixiao Meng  was my host from the HIT School of Information and Electronics Engineering. I had long discussions on future collaborations with Prof. Yongbin Yan, Prof. Doug Vogel, and Prof. Xitang Guo of HIT eHealth Research Insititute, and I delivered three more lectures on different aspects of eHealth services and research. Prof. Meng’s students took my photo, shown above, during the IEEE DL. Of course, I did not miss the opportunity to visit the famous Siberian Tiger Reserve that hosts 1000 tigers of different types and age groups. We were driven in a caged vehicle while the tigers roamed free inside the reserve.

The Joint Institute of Shanghai Jiao Tong and Michigan University were my hosts for IEEE DL at Shanghai on 6 July. There were approximately 20 attendees. Prof. Xinwan Li was my host, and we discussed possible collaborations. I took this opportunity to take some photos of the building architectures around the famous Bund in Shanghai: 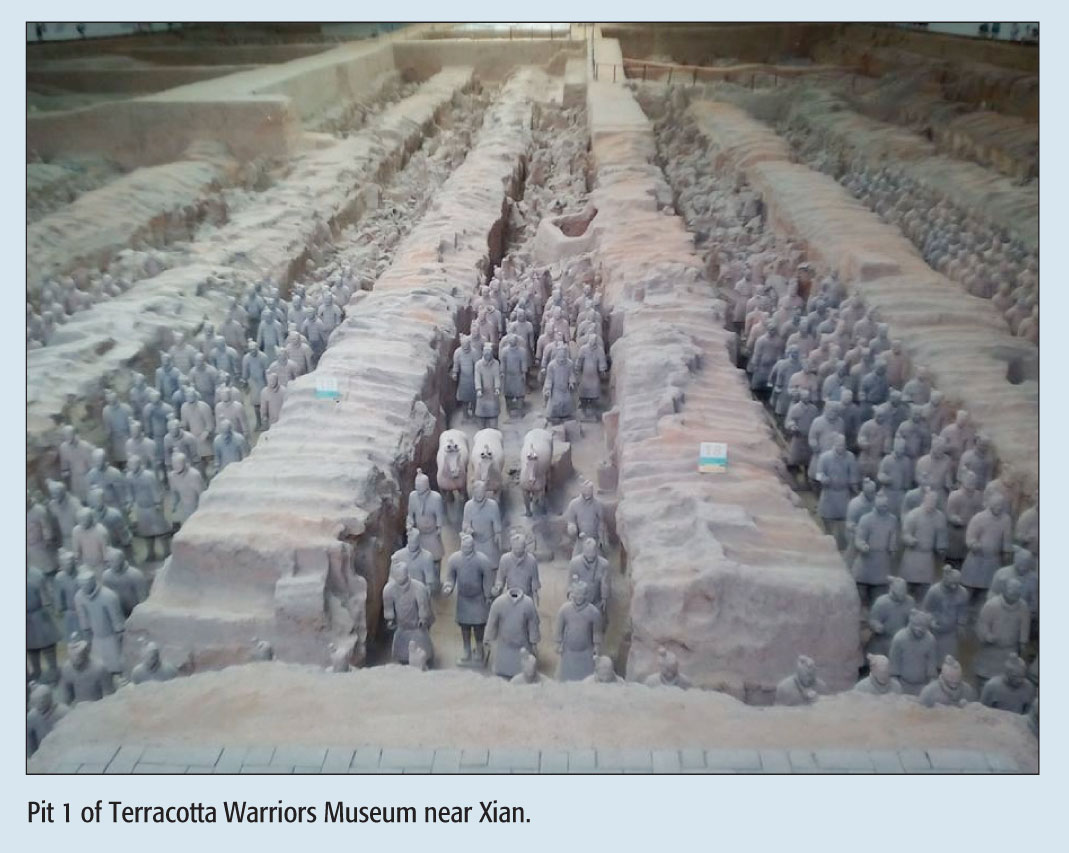 Thanks to the excellent organization by the IEEE Communications Society Asia Pacific Office, ComSoc DL organizers, and the hosts in Beijing, Xian, Harbin, and Shanghai, this IEEE ComSoc DLT on eHealth was a great success. I am a great admirer of the IEEE DL program that benefits lecturers as well as the host chapters. I would like to thank all those that made it possible, including Ewell Tan of the Asia Pacific Office and hosts Prof. Xiaofeng Tao, Chair-Beijing Chapter, Prof. Jiandong Li, Chair-Xian Chapter, Prof. Weixiao Meng, Chair-Harbin Chapter, and Prof Xinwan Li, Chair-Shanghai Chapter.