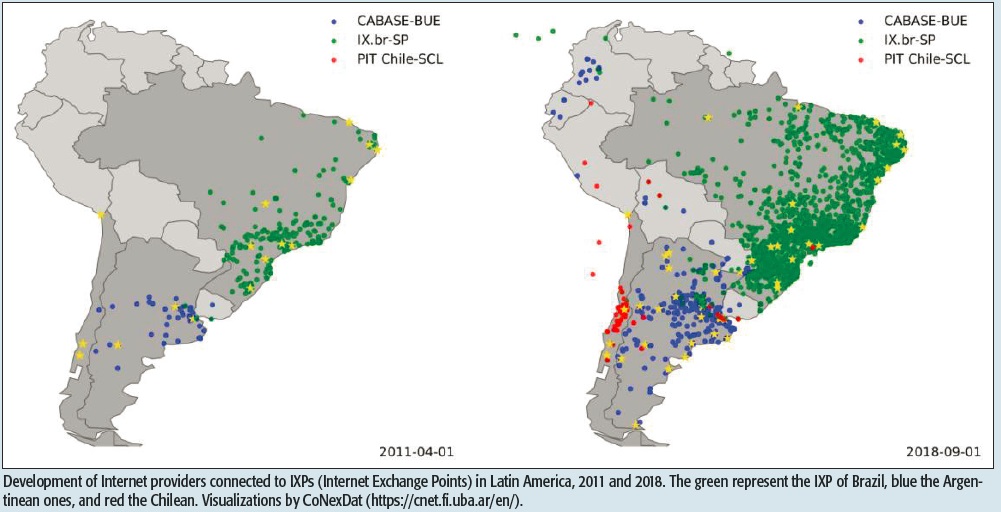 Argentina is a country with an extension of 2,780,400 km2 and a population of 45 million people. Communications’ activity is mostly developed and represented by a large community of operators, industries, and research institutions. The development is shown, for example, in its extensive mobile network, with several national fiber-optic networks, including the “Red Federal de Fibra Óptica,” (Federal Fiber-Optic Network) covering 33,000 km. Also to be highlighted is the development of satellites for both communications and scientific research, radars for air traffic control, and the second Internet network in South-America, as shown in the photos.

Argentina has several universities and national organizations such as CONAE for space development, INTI for the industry, INTA for agriculture and livestock, and CITEDEF for defense. All of them use communications technologies, and some also develop these technologies. For instance, CONAE produces satellites that impact INTA activities, or INTA was one of the most developed fields of IoT technologies. 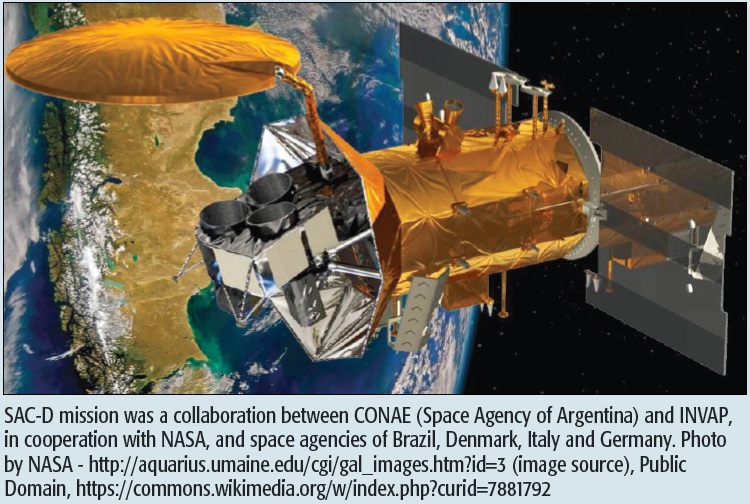 During 2019, Argentina’s local chapter developed many activities toward improving ComSoc visibility within the local community. Consequently, we are very honored and proud to be the recipients of the ComSoc Chapter Activities Award for the ComSoc Latin America Region.

IEEE ComSoc Argentina Chapter’s main activities were focused on establishing relations among the industry, academia, and governmental organizations. To accomplish this goal, many seminars were organized throughout the year focused on different topics, from new technologies to applications of existing technologies, and also education. All events were open and free of charge to attract a larger audience.

Throughout 2019, the following actions were organized:

Throughout 2020, all activities were organized virtually due to the pandemic, so the local Argentine chapter promoted a series of regional webinars with experts in different technologies. They were presented in Spanish, the preponderant language in Latin America, so they were accessible for many other members and non-members in the region. All talks were recorded and distributed over a Youtube channel, providing wider access. On average, there were 50 participants per session and another 160 views of the recorded seminars. The activities were called IEEE ComSoc Argentina Open Webinar (titles are translated):

We will continue to carry on with these open activities, pursuing the connection among the different sectors, like academia, industry, and government, also targeting regional integration.